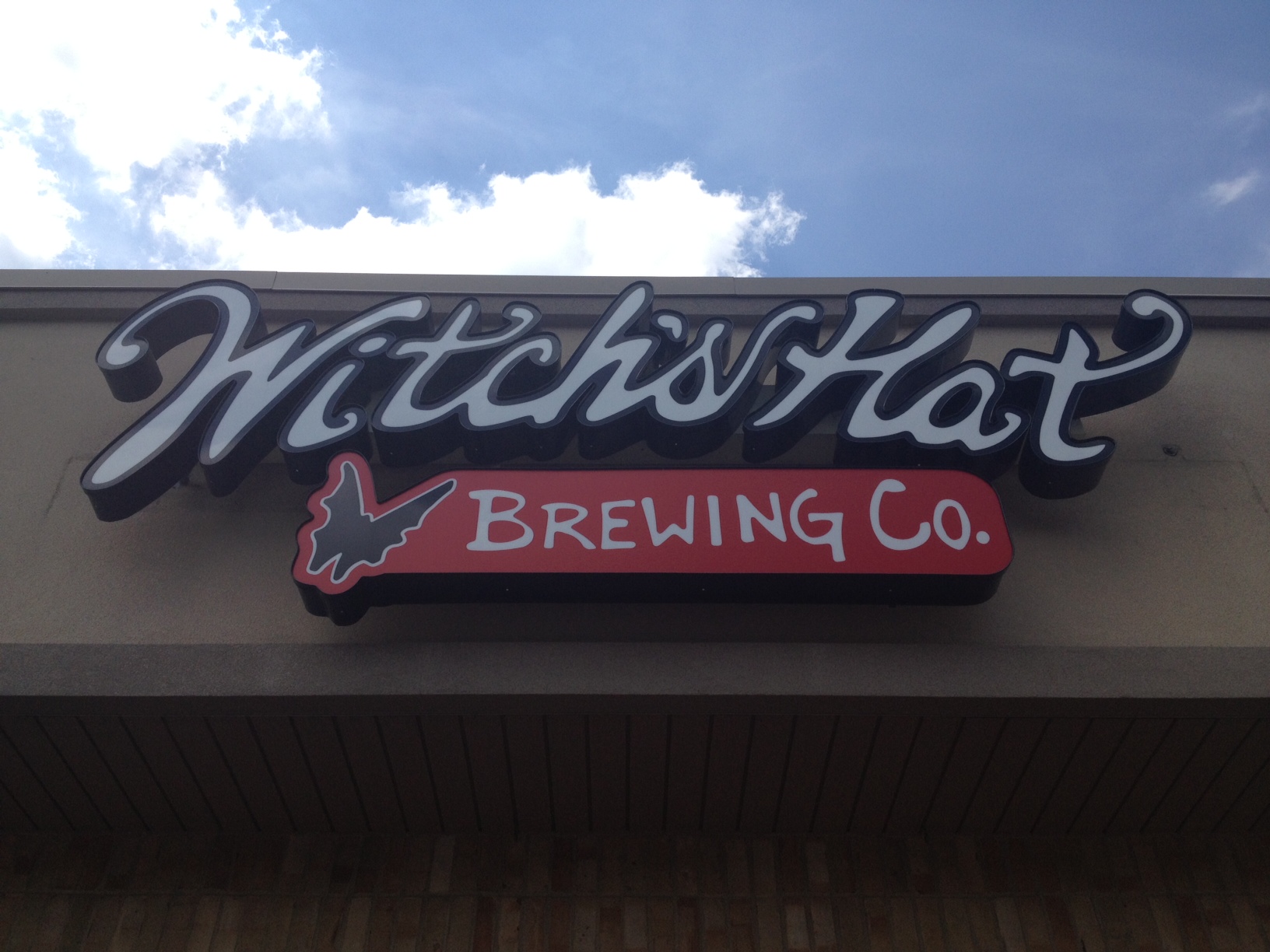 “Our parents, they want the bestest stuff for us.  But right now they gotta do what’s right for them, ’cause it’s their time.  Their time, up there.  Down here it’s our time.  It’s our time down here.” –Mikey Walsh, Goonies … Continue reading →